Whilst these are absorption boxes are designed to be attached to the wall directly, or on wooden battens, I found that by offsetting them from the reflective surface, they also acted in part as a diffusor. For ceilings, this was achieved by hanging the boxes from high tensile steel climbing wire using coat hooks as runners.

Here is my own layman’s version of the low frequency Type D absorber, which is a very economical way of achieving a good result. We also built the A10 with plywood facia, based on R&D John Fletcher’s excellent research. 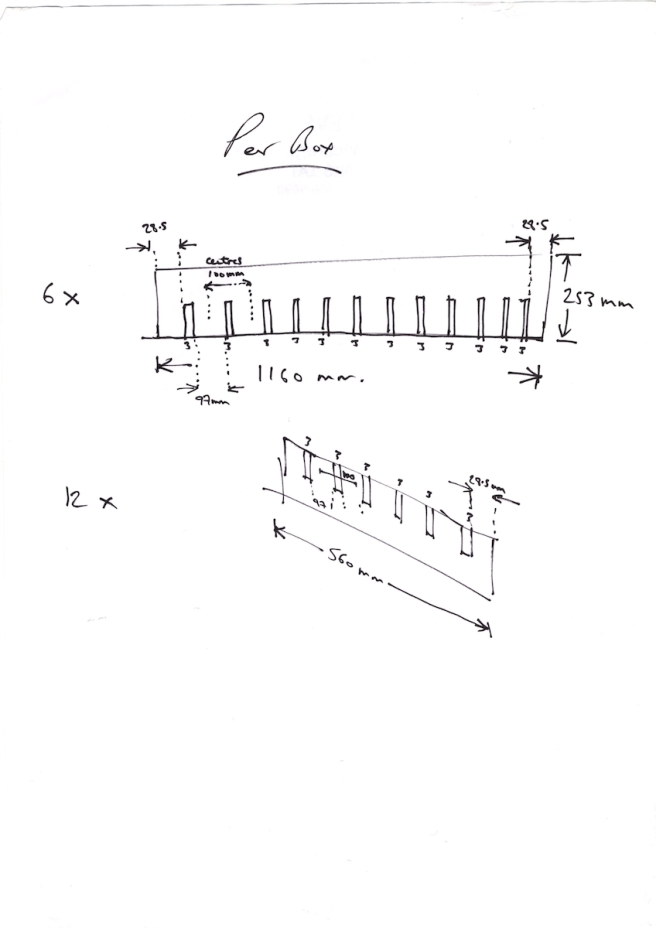 The Corporation’s progressive thinking extended to finding a solution for the variety of acoustic spaces from which programmes were both created and broadcast. With a national reach and many buildings inherited from wartime service, a method of guaranteeing an acoustic ‘gold’ standard across their local radio stations was sought.

In the late 60s, BBC R&D had set about designing a modular absorption box which could be easily installed and tailored to control the characteristic of each space. A number of basic models were designed, covering a wide frequency spectrum between them, with A3 and A2 absorbers being the most commonly used.

For music studios, a lower frequency D type absorber was designed; with an ultra LF absorber, designated A10, being being added to the range in the early 90s as the demand for critical listening extended to a wider bandwidth. 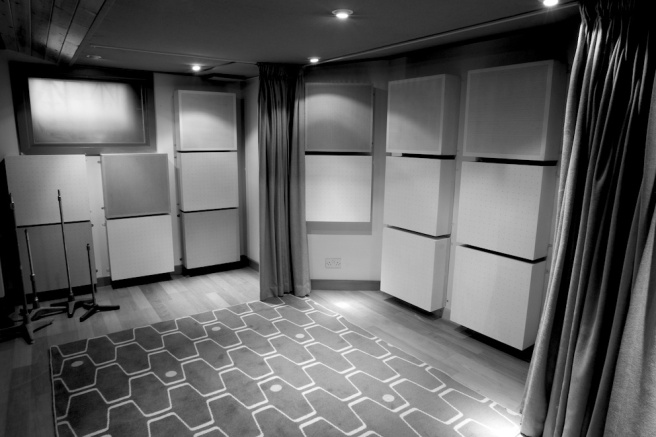 The beauty of these designs is that they can be easily assembled off site and installed flexibly to adjust to any individual space. I have no doubt in my mind that they are responsible, along with some good luck and a lot of Victorian wood, for the uniquely controlled but transparent character of the main live spaces at Eve studios.